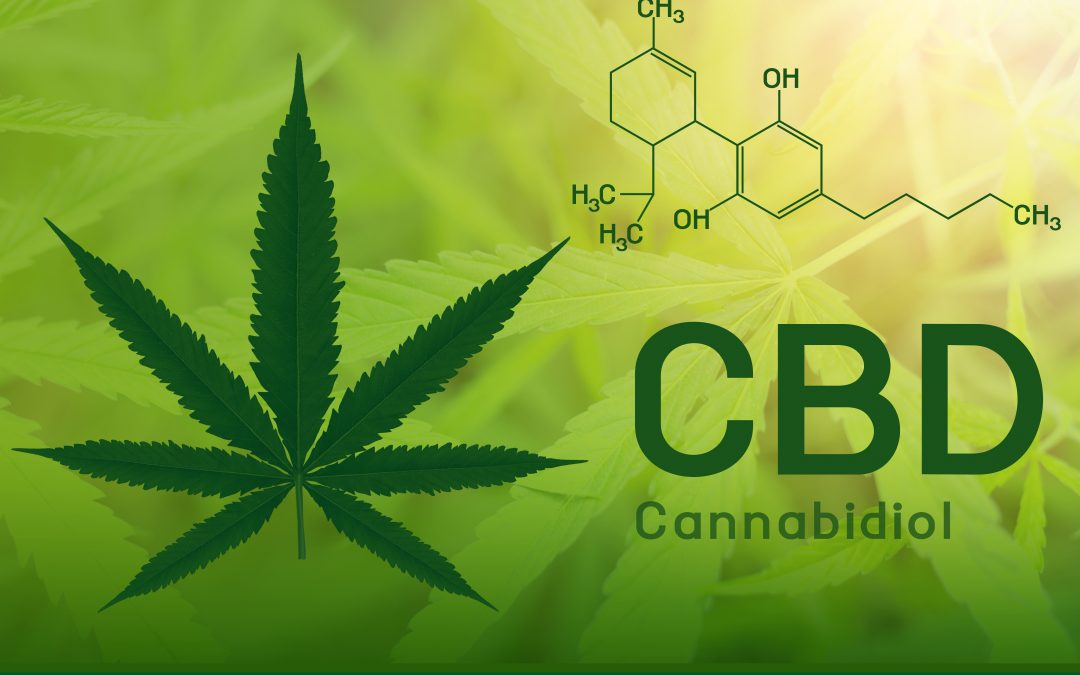 Have you heard of the 710 holiday? It’s the new sibling to 420 that commemorates oil. Read on to learn about the dark side to the celebratory culture around cannabis by discovering its impact on public health.

If you pay attention to media, you may be noticing a spike in general approval toward cannabis. Cannabis comes in many forms, such as hashish, herbal marijuana, hash oil and cannabidiol (CBD) oil. Legalization in California and key states has led many to look the other way on its federal status as a Schedule I illegal controlled substance. Marijuana is considered a Schedule I drug, because it meets three criteria: it demonstrates a high risk for abuse, has no currently accepted medical use and is not deemed safe for use under medical supervision. Notwithstanding these qualities, CBD oil is accepted for medical use in many states while medical marijuana is currently legal in a majority of states. These conflicting statuses and outlook toward cannabis make the cannabis issue quite sticky, even today. What’s more concerning? The culture surrounding CBD oil, perhaps the most praised form of cannabis.

When flipped, 710 constitutes the phrase OIL. That’s where the 710 holiday gets its name from. July 10th is a day for cannabis users to justify their use and consume higher amounts than usual. Cannabis enthusiasts use CBD oil in a variety of forms, whether vaping or consuming gummies, drinks or even snacks. However, it is not medically established that CBD oil is safe for consumption. Cannabis concentrates can be potentially harmful. All the street names (hash, dabs, wax, shatter, crumble and budder) refer to these concentrates that can present high doses of THC. While CBD oil alone should not contain THC, many times THC is mixed into CBD oil to magnify the product’s potential for generating addiction. Businesses are clamoring to profit off people developing or maintaining existing cannabis use disorders.

Lack of Regulation=Profit for Cannabis Sellers, Health Risks for Consumers

Not only does the lack of product consistency and safety raise concerns around the 710 holiday–cannabis’s still-illegal status today makes some synthetic CBD oils particularly dangerous. Some shady profiteers have sold oil falsely marketed as CBD that has led to people’s hospitalization, as many as 52 people between October 2017 and January 2018 (according to the Center for Disease Control). This trouble comes despite claims that CBD oil is harmless and non-psychoactive. While this may be true of pure CBD oil (despite a lack of medical consensus), the risks to imbibe CBD oil are far greater than the supposed health benefits given the climate of non-regulation and illegality. 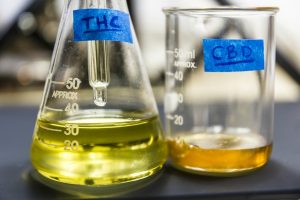 THC is the psychoactive component of cannabis, while CBD is often described as the therapeutic, medicinal derivative.

Did you know that cannabis consumption among American high schoolers is accelerating so fast it may surpass alcohol? According to a study in Prevention Science, cannabis consumption doubled in this sensitive age group between 2004 and 2014. The same researchers also discovered that using cannabis as their first drug of choice prior to alcohol and cigarettes increased adolescents’ risk for cannabis use disorders. The negative impact of cannabis on health is well-documented. Using cannabis can impact adolescent brain development toward a preference for risky behaviors in the future, such as heavier drug use.

No matter your position on CBD oil, we at Access Counseling Group are concerned over the growing celebration of cannabis. The drug’s potential for harm and current impact on youth and public health raises a red flag. The rise in cannabis consumption points to a larger underlying problem in society, perhaps the dissolution of family and strong cultural bonds. Our goal is to prevent casual or heavy cannabis use from developing into a full-fledged cannabis use disorder, which can disrupt a person’s life and pose significant challenges to daily functioning. If you know or are someone who needs help controlling your cannabis consumption, please reach out to us. It may be more serious than you think.