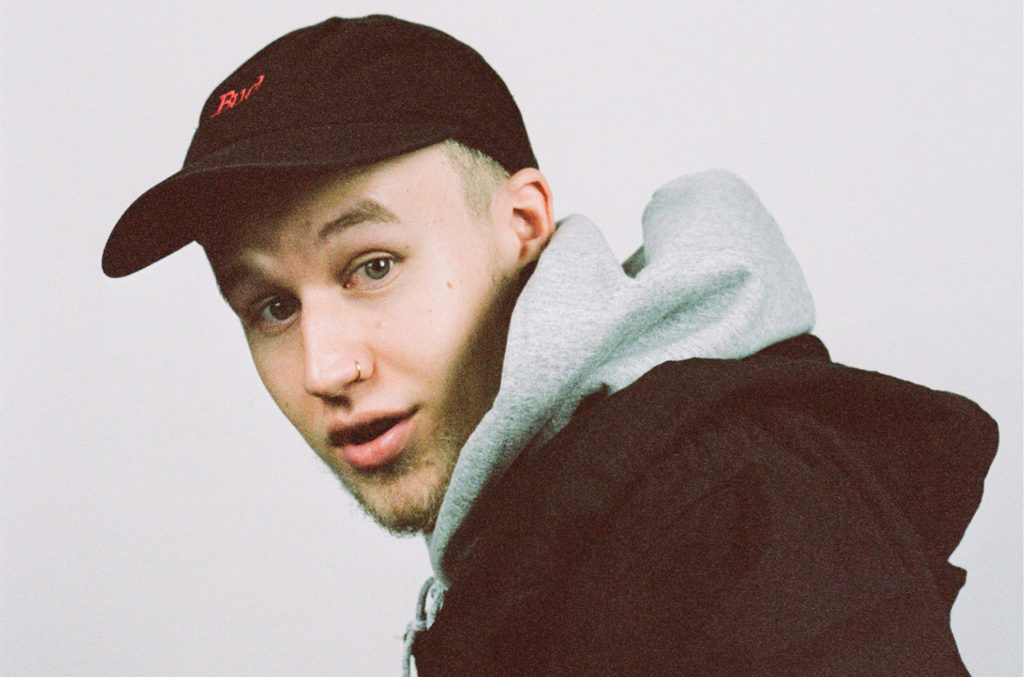 “Four years ago, chill-beat boss Medasin was anything but laid back and in control. He was struggling with his mental health, addicted to drugs, running with an aimless crowd, digging a hole and throwing his ambitions into the hazy abyss. His parents, his teachers, and his well-intentioned friends couldn’t tell him anything he’d bother to hear.

Only Irene had the magic words that could make his musical soul stop and listen. Irene was his intensive outpatient program counselor at Access Counseling Group, her rehab facility in Plano, Texas. For some reason, Irene was able to convince the would-be producer that his life was worth more than escapism. Irene helped him see a future, one where he could focus his energies into his creative passions and make something beautiful. Today, he shares a 9-track album, a soothingly subtle exploration of feelings bigger than words allow. It’s beautiful, and it’s dedicated to her, Irene.” –Billboard Magazine

We fix The hole in your family by treating your whole family.

We know addiction is a family illness and must be treated by including the family.  Recovery is strongest with the right support group, and we believe your family can be the foundation of your safety net.  We invest a lot of time working with your family members to find areas of strength within your family that can be leveraged to improve treatment outcomes. We also learn which behaviors and misinformation need to be improved through communication, structure and accountability to develop the plan of action that will provide and you and your family with the best possible long term outcomes for recovery. We treat you like we would want our family to be treated in our time of need. 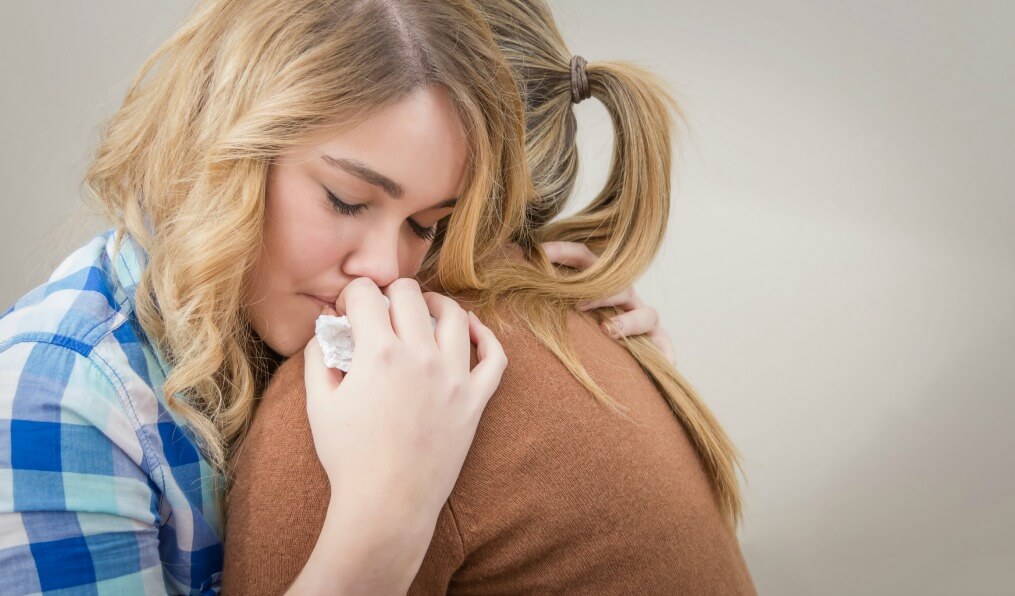 There is value in one-on-one sessions with your counselor to help you tackle issues by building on your strengths.

Get help working through difficult challenges together.

Medication management will assist in securing the necessary medications for each of our patients.

We know this illness is cloaked in silence, secrecy and shame and it is our mission to provide you with solutions, support and help. Education and resources are important in the recovery process and it is our goal to provide you with as much support and connect you with resources that you may need. Our staff Nurse Practitioner is skilled at providing Medication Assisted Treatment (MAT) to address the discomfort of withdrawals and cravings without jeopardizing your recovery. Additional classes and workshops are available in our Frisco office such as DWI Education classes. Our instant drug test products and educational workshops help your workplace, family or life function in a healthier way

"The counselors are rad and the staff get to know you and they care. Groups are small and you get to share a lot if you want. Staff and group members give you support and hold you accountable."
W.S.
Former Group Member 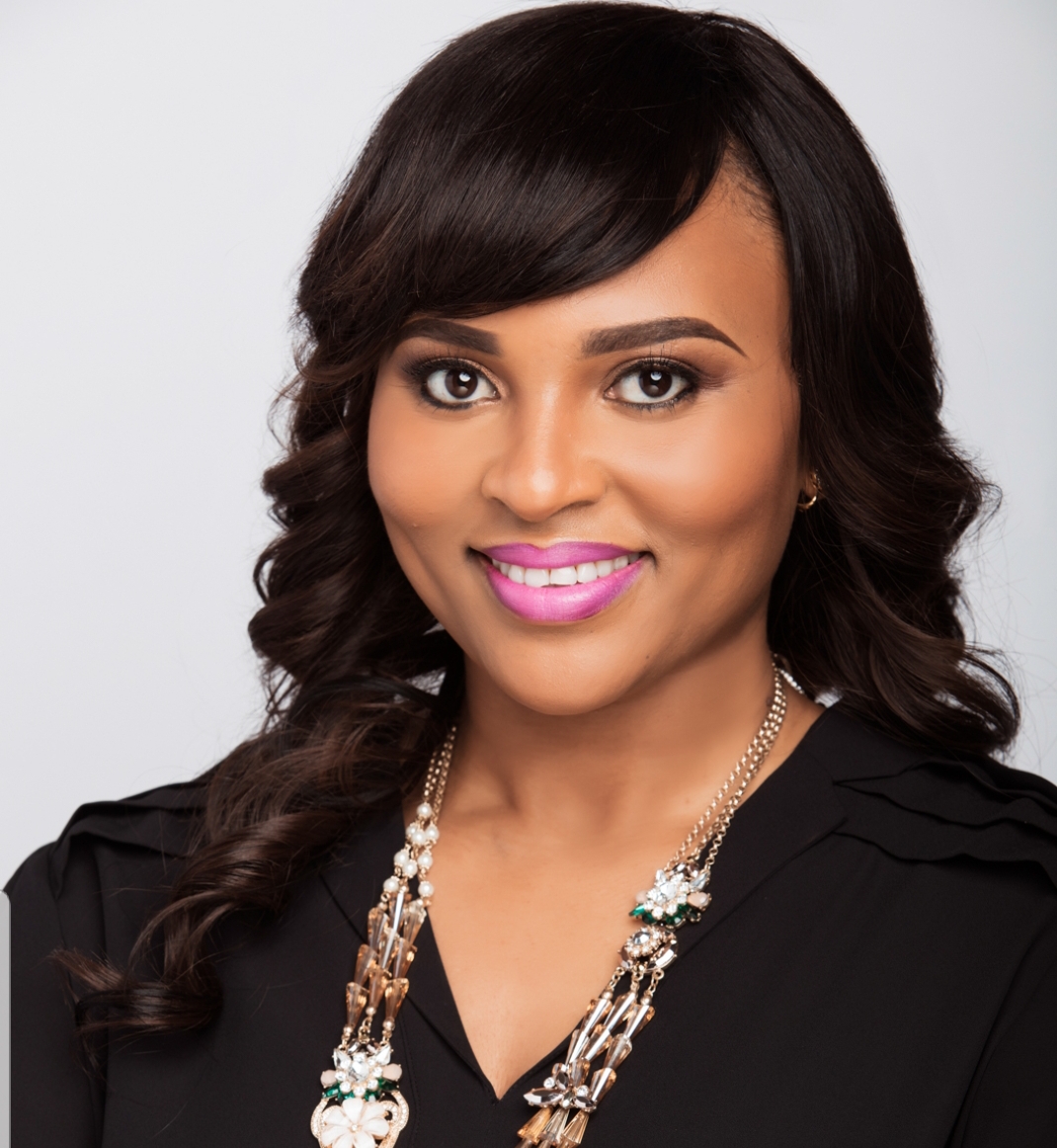 We have found that patients who are seen by our Nurse Practitioner, in combination with counseling and treatment services, have better treatment outcomes, longer periods of abstinence from alcohol and other drugs and better medication compliance. The overall improvement in individual and family functioning is also increased. Our Nurse Practitioner is accepting new patients and collaborates with referring treatment providers. Faith can provide Medication Assisted Treatment (MAT) using Suboxone, Vivitrol, and other medications effective in diminishing cravings during early recovery. She treats co-occurring mental health disorders while taking care not to disrupt treatment of the patient’s substance use disorder.

Being stuck in your home can create feelings of isolation, intensify your fear and increase your cravings, agitation and anxiety. We are here to help. We are offering Telehealth sessions, and assessments! 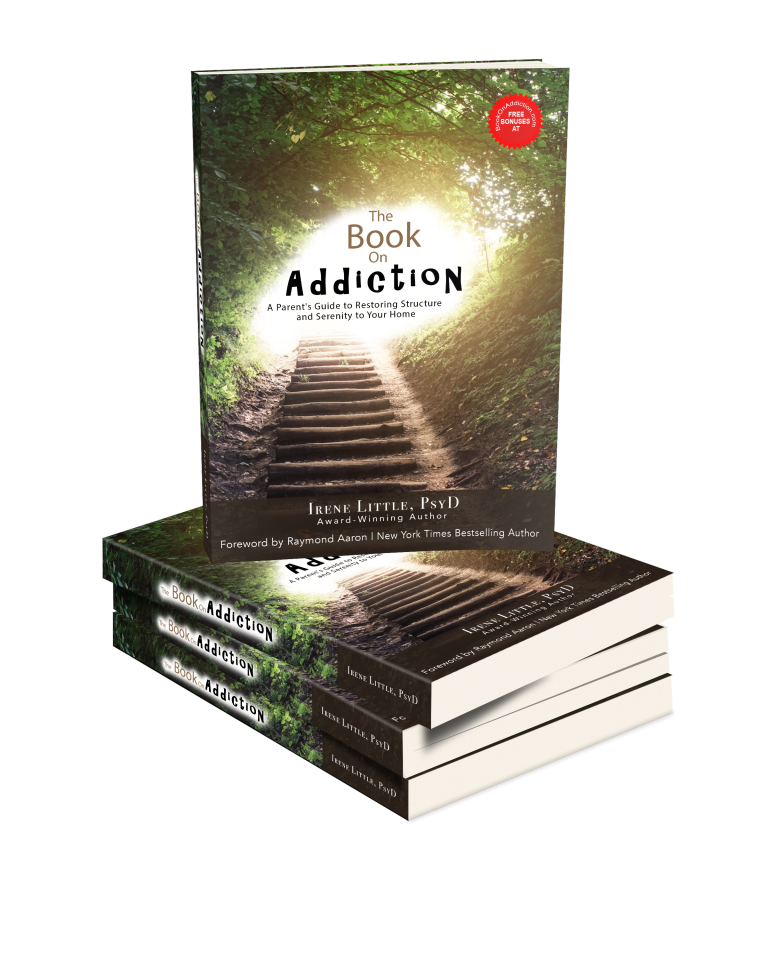 The book on addiction 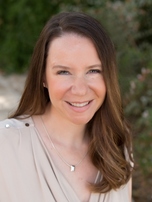 Written by our CEO/Founder, Dr. Irene Little, this book will change your life.