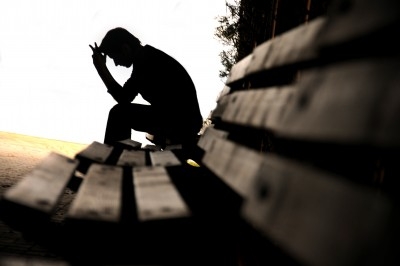 Some people think teens have it easy, they are young and don’t have any worries. Well, that is far from true. Some teens take drugs because they want to be cool with their friends, while others take drugs because they see them as an escape. Drugs can cause damage to the brain, which can last a very long time. Drugs can not only affect the brain, but also various parts of the body. The effects may start minor but as the teen continues to use drugs the effects continue to grow.

Some teens don’t try any drugs, while with others that is a different story. Some teens begin by trying Marijuana, but then advance to harder drugs such as heroin or cocaine. Some teens as well use prescription drugs. Teens use these drugs without knowing the possible side effects. Prescription drugs are prescribed by a doctor and have a different effect on each person, one of these effects can mean death.

Why do teens use drugs?

Teens go through a lot of stress. They go through stress with friends, boyfriends, girlfriends, school, college and family problems. These stress factors can sometimes can take an effect on a person. Teens can sometimes see drug usage as an escape, and when they are using drugs they can feel happiness, relief, joy and silliness. These emotions don’t last long because after they fade away the teen may begin to get headaches and feel sick, exhausted and may possibly develop a fever. 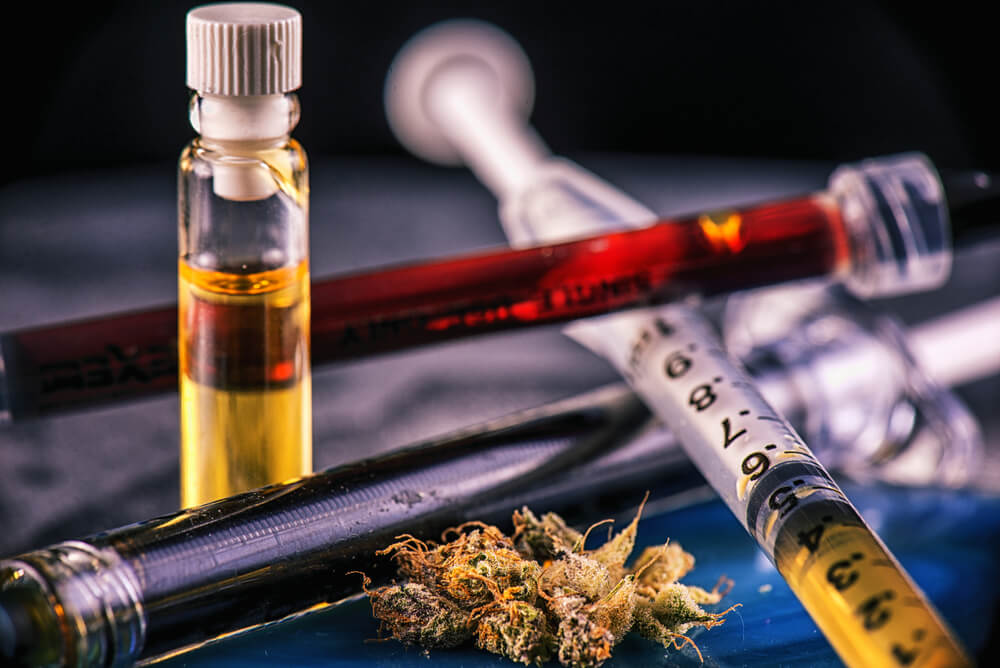 What happens when teens decide to use drugs?

Teens that are taking drugs also have problems in school. Some of those problems include they are absent or tardy more than usual, they don’t learn as fast as the other students, they get in trouble at school and they struggle with socializing.

Teens that use drugs have a higher possibility from getting into an accident. Teens can pass away from suicide. They can also contract HIV if they share needles and they may take a while to get better because their immune system is damaged. 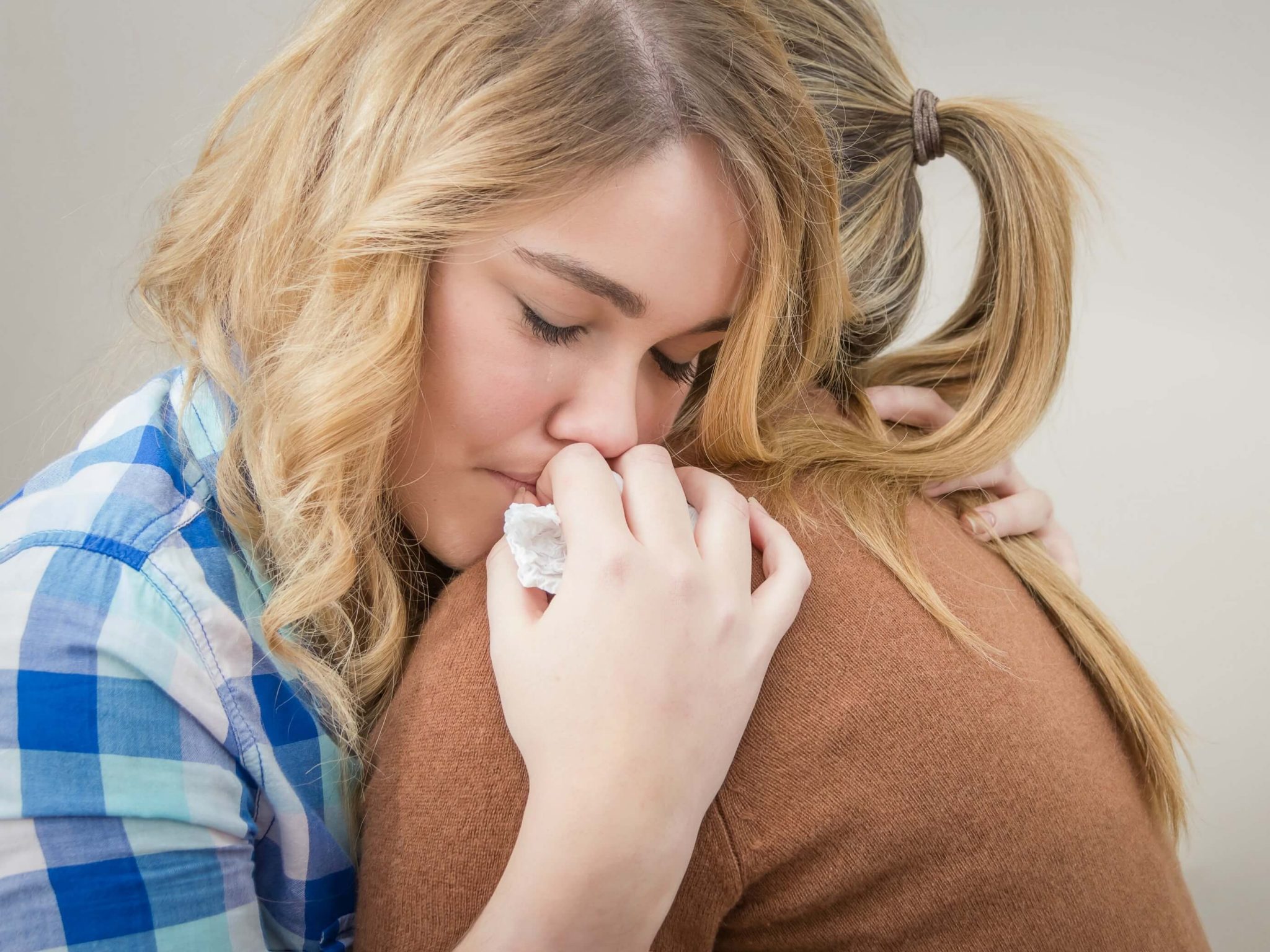 Access Counseling Group located in both Frisco and Plano Texas, doesn’t believe in judgement. They believe in helping those who need help. They understand the process a person goes through especially one, who suffers from drug dependency. We offer classes for both teens and their families so they both can see the process of the road to recovery. If you or someone you know suffers from teen drug use, please contact us today. We are here to help!